Anniversary of Hirsch Glick, a poet and a hero 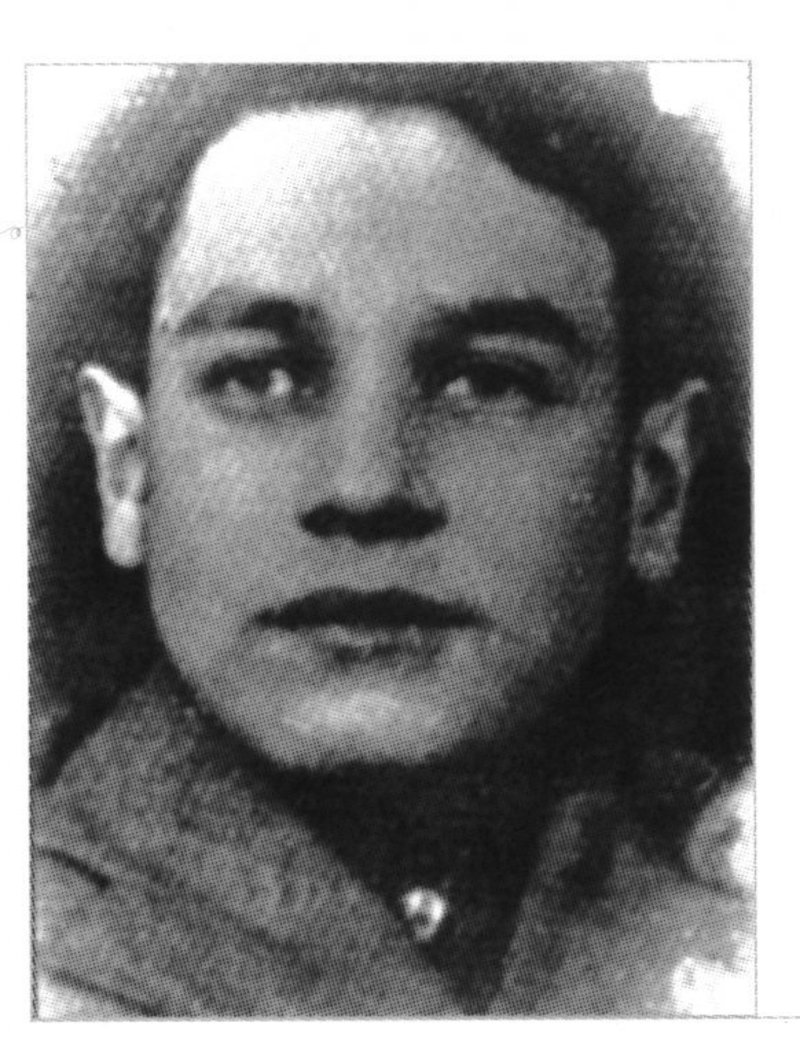 The Yiddish poet and the Vilna ghetto hero Hirsch Glick was born on April 24, 1922 in Šnipiškės neighborhood of Vilna, which then belonged to Poland.

He began to write Yiddish poetry in his teens and became co-founder of a local group of young poets "Yungvald" ("Young Forest"). At first he also created in Hebrew. His first verses were published when he was 13.

In order to help his family, which had 5 children and lived in great poverty, Hirsch left school at the age of 15 and started working as a bookbinder's apprentice.

After the German assault in 1941, Hirsh Glick was imprisoned in the Weiße Wache concentration camp in Biala-Waka, 11 km from Vilna (now Baltoji Vokė, Lithuania), and later transferred to the Vilna Ghetto.

Both in the camp and in the ghetto he was actively involved in the artistic community and participated in the underground struggle against the Nazis. He took part in the 1942 ghetto uprising.

Sung to the music of the Soviet composer Dmitry Pokrass, it became the anthem of the Jewish partisan movement.

Inspired by news about the Warsaw Ghetto uprising, the poet created his another famous poem: "Shtil, di nakht iz oysgeshternt" ("Quiet, the night is starry").

During the liquidation of the Vilna Ghetto in October 1943, he managed to flee, but was captured by the Nazis and deported to the Gotfeld concentration camp in Estonia.

While trying to escape from there, Hirsch Glick was presumably re-captured and executed by the Germans, which reportedly occurred in August 1944.