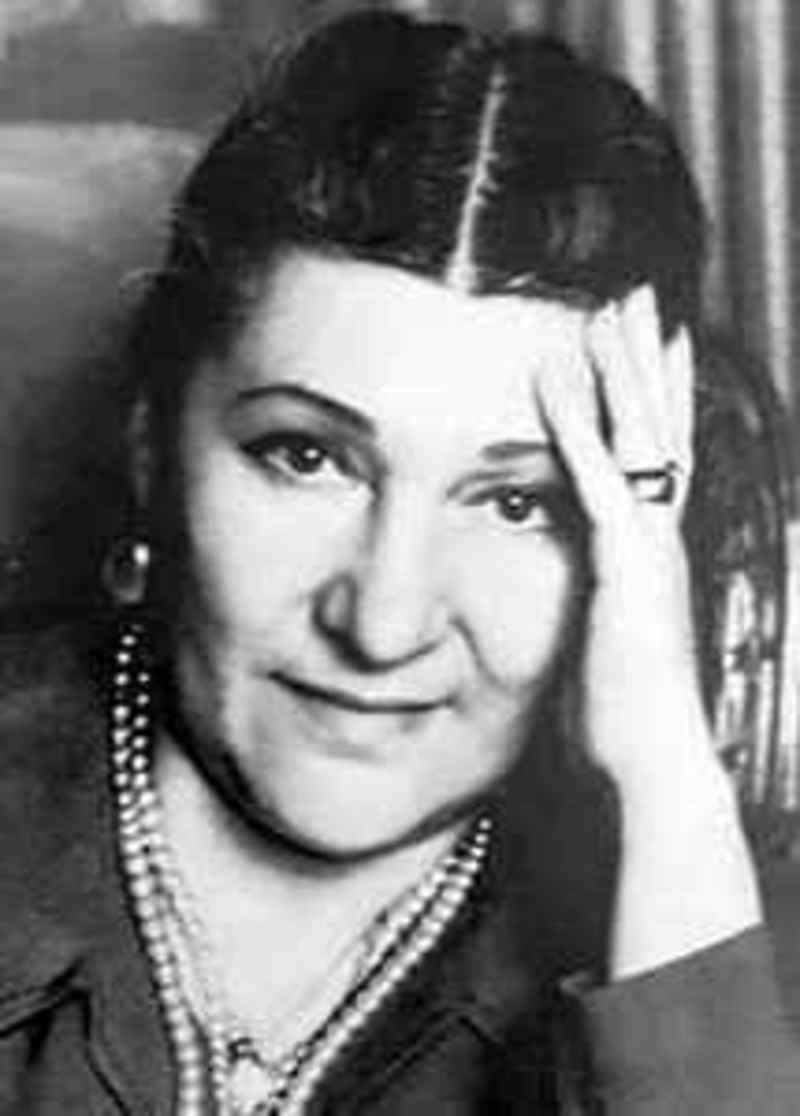 Marina possessed a coloratura soprano. From 1933 she studied at the opera studio of the Minsk Opera House, then at the vocal department of the Minsk Conservatory, and from 1940 to 1946 - at the A. Glazunov Theater and Music School in Moscow.

Since 1940, she has been a soloist of the State Jazz Orchestra under the direction of Viktor Knushevitsky, and since 1943 – of the Pokrass brothers' variety orchestra.

During World War II, Marina Gordon performed before Soviet soldiers in hospitals and at the front.

In 1956 in Moscow she participated in a Jewish concert, the first to be allowed by Soviet authorities since 1948. Then Marina Gordon performed a selection of songs composed to verses by contemporaneous Yiddish poets lived in the USSR.

In the 1960s and 1970s, she recorded several discs with songs by Soviet composers written in Yiddish poetry.

In addition, she performed in Russian and Belarussian.

As you may know, the communist authorities used to immediately remove from shops and public libraries all traces of the presence of cultural figures who had emigrated. However, in the 1980s, Marina's recordings were still on sale by mistake in the USSR.

Marina Gordon passed away on December 13, 2013 in New York. She was buried in Green Wood Cemetery, Brooklyn.