WJC YC at the Limmud Ukraine in Odessa 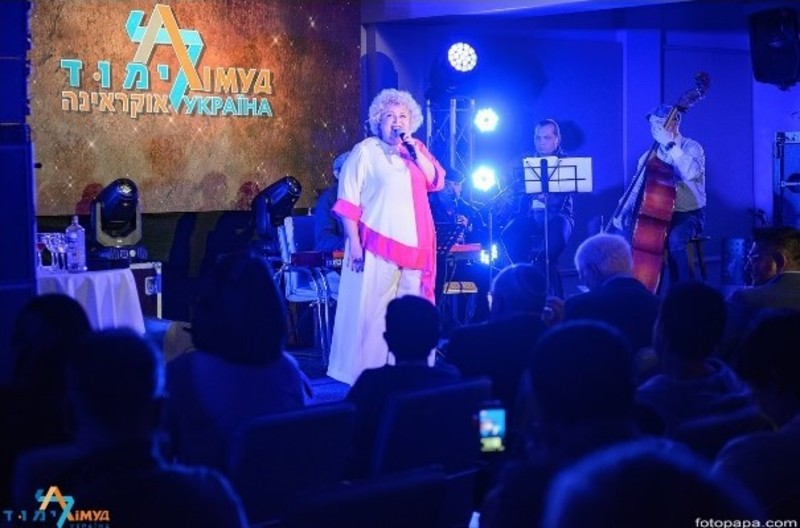 Two representatives of the International Yiddish Center at the World Jewish Congress – Maryna Yakubovich (singer, actress and musical pedagogue from Israel, originally from Ukraine), Lev Sandyuk (klezmer arranger and performer from Moscow) and a klezmer team took part at the Limmud Ukraine session, which took place between October 31 – November 3, 2019 in Odessa.

Limmud Ukraine is a traditional Jewish conference, which for the first time was held in 2008 in Yalta. It is a unique festival of Jewish education, entertainment, communication and making friends. It includes lectures, master classes, workshops, studios, discussions, concerts and parties led by famous artists, writers, painters, journalists, researchers who can tell interesting life stories and share their experience with those who are keen of learning about the Jewish cultural heritage.

During the Limmud session, the WJC YC representatives presented several performances: the opening concert, two lecture concerts and two lectures. Every evening after the end of the official program a live Yiddish music jam session was performed by Sandyuk and Yakubovich at the hotel lobby for all the listeners not only to enjoy the live Yiddish music, but also for singalong and dancing.