Lectures in Ivano-Frankivsk about Jewish writers from Ukraine 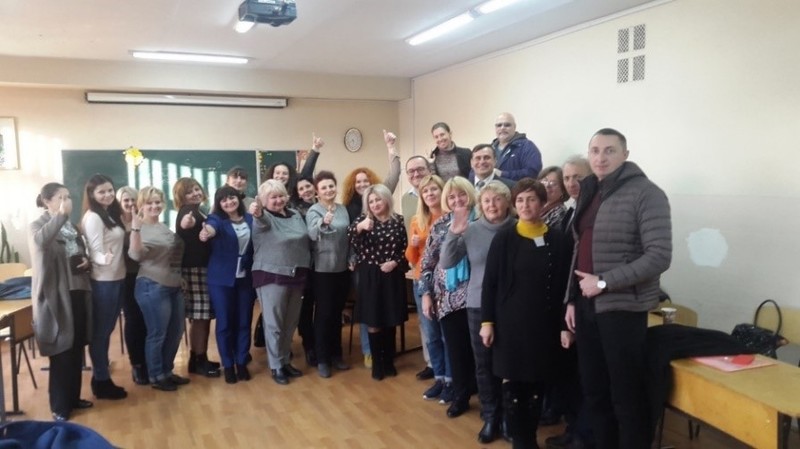 On October 7-8, 2019 in the town of Ivano-Frankivsk, West Ukraine, the director of the Kiev institute of Jewish studies Yulia Smilyanska as a representative of the International Yiddish Center at the World Jewish Congress, provided two lectures from the series "Yiddishland: Jewish literature on the Ukrainian territory".

These events were held in the framework of cooperation between WJC YC and the Ivano-Frankivsk department of education.

During the first lecture, Y. Smilyanskaya discussed the depiction of the Galician Jews' life in the works of the greatest Yiddish writer Sholom-Aleichem and the Austrian novelist of Jewish origin Karl Emil Franzos.

The second lecture dealt with creations of another great native of Galicia - the Nobel Prize winner in literature, the Hebrew and Yiddish writer Shmuel-Yosef Agnon, as well as with various aspects of the life of Galician Jews in the first half of the 20th century.