Lecture on Yiddish at a "Limmud" session in Moscow 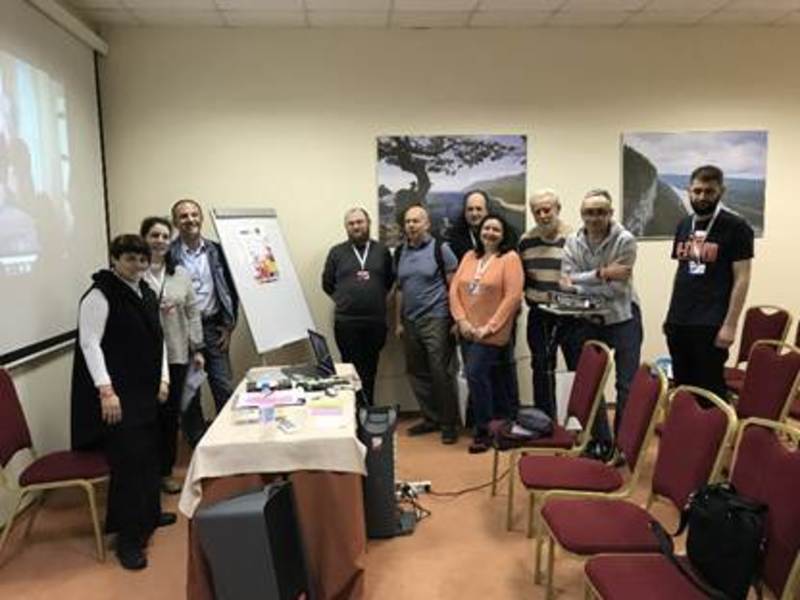 Between April 11–14, 2019 an annual conference of the educational project "Limmud" ("Learning") took place in Moscow. The representative of the International Yiddish Center at the World Jewish Congress Ms. Anna Sorokina was among the presenters. Her lecture was entitled "Yiddishlands: from Ashkenazi to Birobijan, or There and back again".

The participants discussed the history of the Yiddish language using Yiddish folklore, texts by Jewish classical writers and short videos.

Various up-to-date interpretations of Yiddish linguistic and cultural aspects were mentioned alongside with the heritage of Eastern European Jews and its impact on the modern Jewish culture and community life.

There was a lively discussion of the current state of Yiddish speaking communities, presence of Yiddish language in the media and mass culture.