Yiddish seminar in Rostov for employees of Jewish organisations 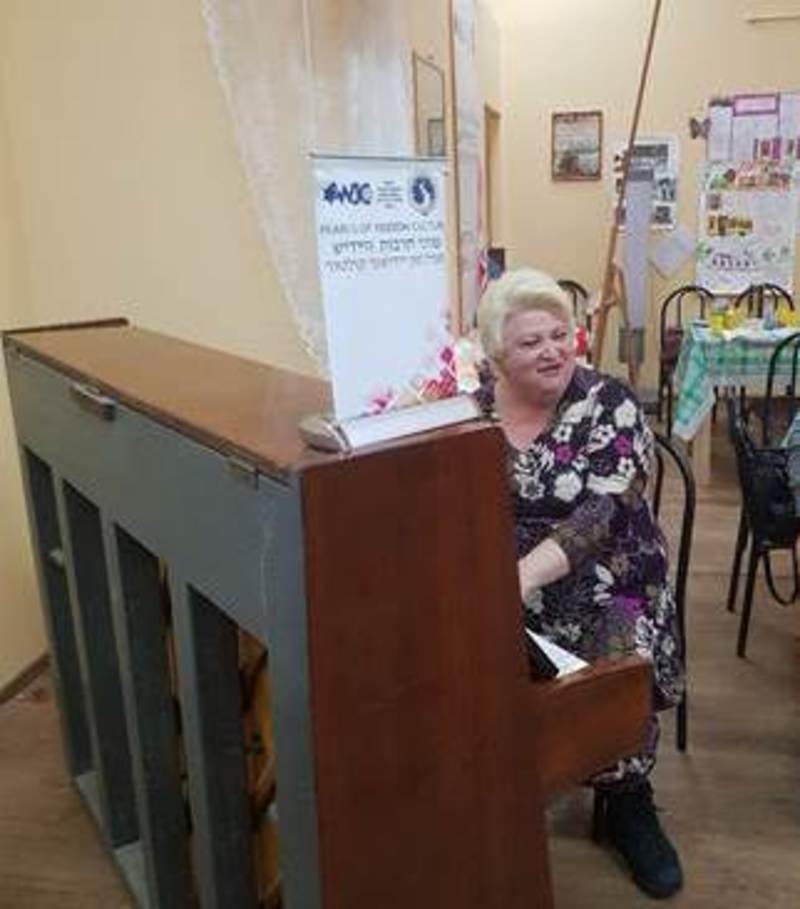 On March 29 – 31, 2019 a seminar "Pearls of Yiddish Culture" took place in the largest city of Southern Russia, Rostov on Don. The event, intended for employees of various Jewish organisations - coordinators, teachers, librarians, social workers - was organized by the International Yiddish Center at the World Jewish Congress in cooperation with the local Jewish community center.

That region is is distinguished for its multi-ethnicity and cultural diversity, where Ashkenazi Jews live alongside with Caucasus (Mountain) Jews. The organizers of the seminar took that into consideration: the program was designed to meet different interests of all groups and to give the community coordinators new tools for their work.

The WJC YC academic director, Dr. Mordechay Yushkovsky provided three lectures: "What has Yiddish to say in the 21st century?"; "Secrets of Jewish humor"; "Chapters from Jewish culture in the USSR".

Dr. Yushkovsky's lectures got rousing reception and triggered the listeners' interest in the Yiddish cultural heritage.

In addition, the singer-actress Marina Yakubovich and the pianist Lev Sandiuk presented a lecture-concert "Yiddish songs – songs of the Jewish soul". Each song was accompanied by narrations and explanations of the meaning of each piece, thus allowing the listeners by means of Yiddish vocal pieces to plunge into the history and culture of Jewish people. This lecture-concert took a unique place in the seminar due to the music's ability to unite diverse ethnic and cultural groups.