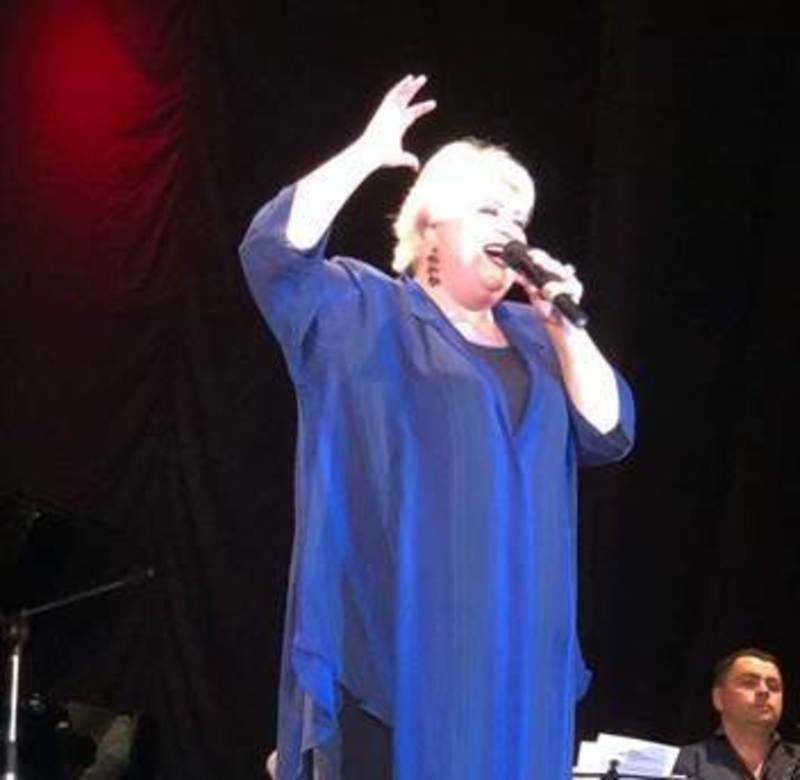 On March 16, 2019 two representatives of the International Yiddish Center at the World Jewish Congress, singer Marina Yakubovich from Israel and pianist Lev Sandiuk from Russia, provided a lecture–concert "Yiddish songs – songs of Jewish soul" in the capital of Ukraine.

This tremendous event, organized by WJC YC in cooperation with the Kiev center "World of art", took place in the concert hall at the local Officers' Club. About 300 people were present there.

Traditional Yiddish songs, as well as Ukrainian ones (based upon famous Yiddish melodies), were performed by Marina Yakubovich and accompanied by Lev Sandiuk. All the songs were explained to the public in Russian and Ukrainian. The audience accepted them very enthusiastically.

The Yiddish Center is planning to hold a series of such lecture-concerts for Jewish communities and general public in major cities of Ukraine later in 2019.