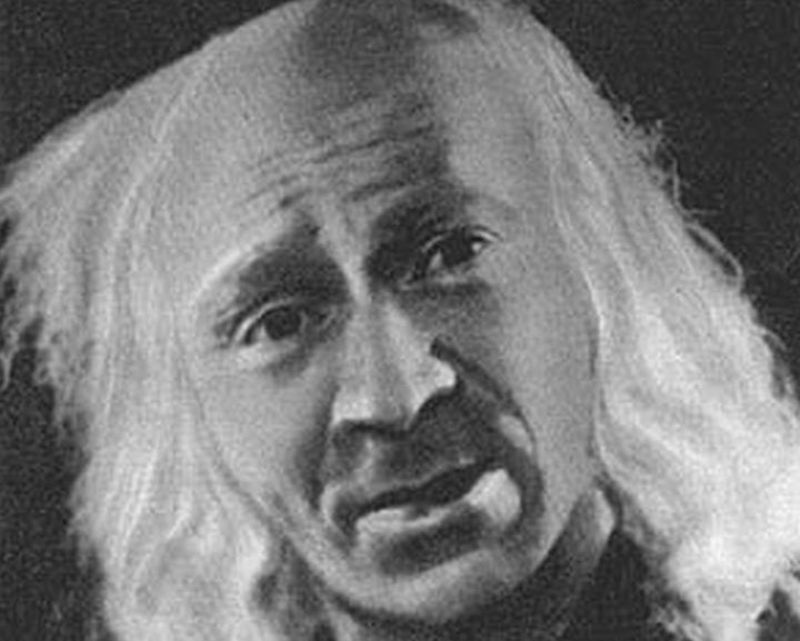 In the Yiddish culture and history, the year 2018 is remarkable for:

- 110th anniversary of the Czernowitz Conference, which recognized Yiddish as a language of the Jewish people;

- 50th anniversary of the publication of the English-Yiddish & Yiddish-English dictionary by Uriel Weinreich in New York - the first lexicographic publication reflecting the modern era of the Yiddish tongue development;

- 100th anniversary of the emergence of the young writers' association "Yung Yiddish" in Łódź, Poland;

- 100th anniversary of founding of the Yiddish newspaper "Der Emes" ("The Truth") in Moscow.